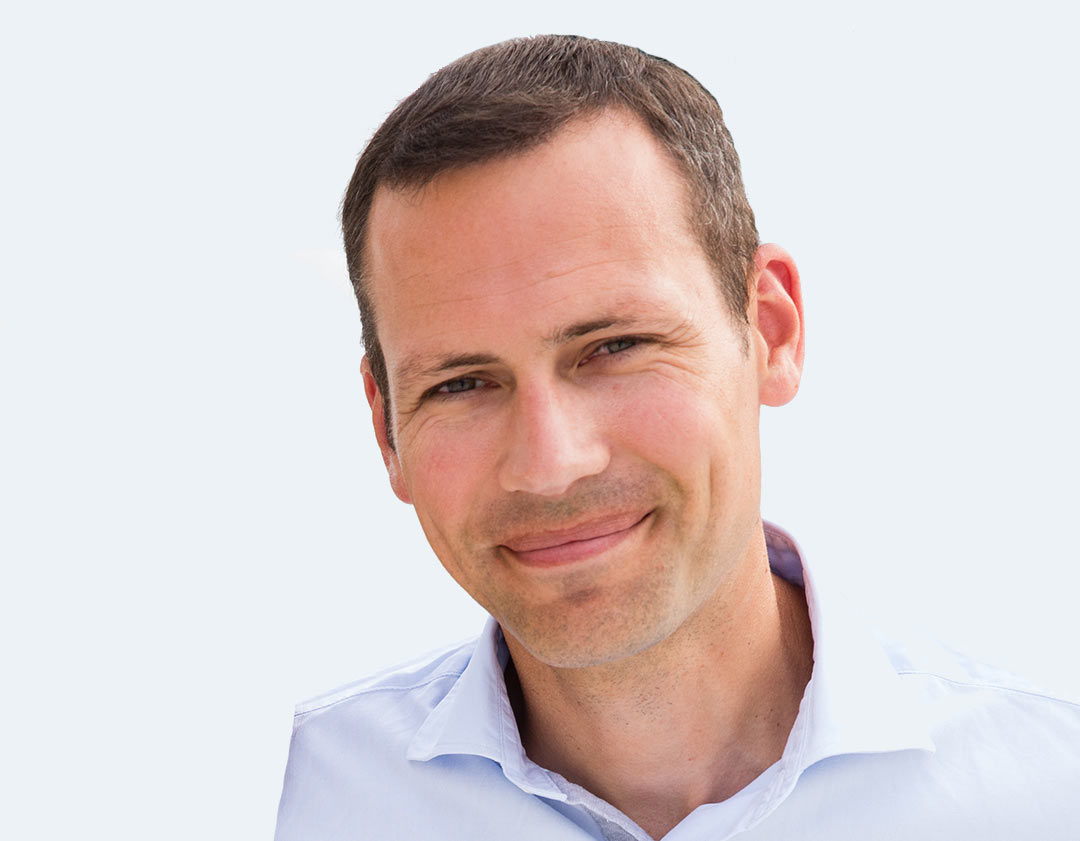 Geert De Cubber is the team leader of the Robotics & Autonomous Systems unit of the department of Mechanics of the Belgian Royal Military Academy. He is also a senior researcher at this institute with a research focus on developing robotic solutions for solving security challenges like crisis management, the fight against crime and terrorism and border security.

He is and was the coordinator of multiple European and national research projects, like FP7-ICARUS (on the development of search and rescue robots) and H2020-SafeShore (on the development of a threat detection system). Next to this, he is the principal investigator for RMA for multiple international research projects like PADR-SOLOMON and ASSETs+.

His research interests include methodologies for perceiving and control of multi-agent robotic systems, across the air, land and maritime domain. His major goal is to find new ways to make multiple robotic systems capable of understanding their environment and decide on optimal collaborative strategies. Prominent application examples are crisis management robots, humanitarian demining robots, robots for surveillance applications, and generically robotics for tough environments.

Geert is active as a reviewer for the European Commission and other funding agencies and is a member of the organizing committee of several conferences and workshops in the field of robotics and computer vision. He has has published around 100 scientific papers, including books and chapters in books.